The MENA OTT and Anti-Piracy Conference will be streamed live as a webinar event spread over the course of three days, from November 3-5, 2020. 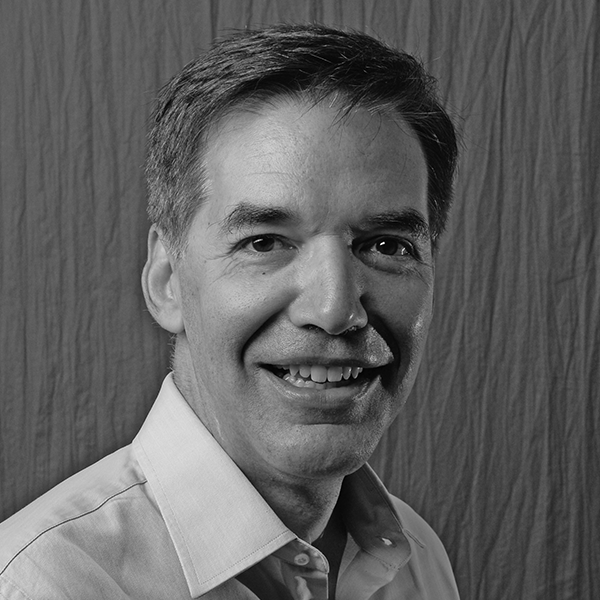 More panelists to be confirmed

Fill in your details

Check out the gallery from our Anti-Piracy Conference held in 2019 in Dubai. View the gallery

We hear that you’ve just signed a big deal with MBC Group for Europe? Samir Zehani: Indeed, we are very proud to announce that Ninetnine is the exclusive distribution partner of MBC channels in Europe via various platforms including IPTV, OTT and the cable networks. Building on our success in creating value for Arabic content […]

New Line Cinema’s The Many Saints of Newark, a prequel to the HBO drama series The Sopranos, will be released in theatres in UAE and KSA on October 7, 2021. Warner Bros. Pictures and New Line Cinema obtained the rights to produce The Many Saints of Newark alongside HBO Films. The film stars Alessandro Nivola, Tony winner Leslie Odom Jr, Jon Bernthal, Corey Stoll, Michael Gandolfini, […]

BeIN Sports will exclusively broadcast the UEFA Women’s Champions League for the first time in the Middle East and North Africa (MENA). Set to take place from October 5, until May 22, 2022, the UEFA Women’s Champions League is part of beIN’s women’s sports portfolio and its wider beINSPIRED corporate commitment, in which beIN showcases under-represented sports of women and men, as […]